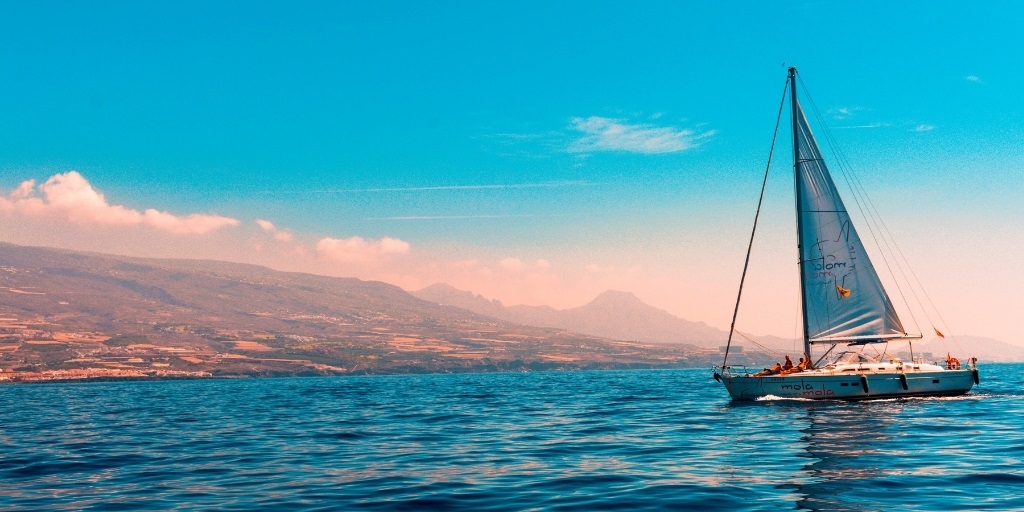 Summer is on the way and we are about to launch into the second half of 2019! No matter what the first part of the year held for you personally, the economy’s shaky start definitely improved as time went on. Let’s take a big-picture look at our economy as we reach the midyear mark of 2019.

So far, 2019 has been a breath of fresh air for investors, who got the wind knocked out of them at the end of 2018. Not only have markets managed to recover from the tailspin that started at the end of September, but they have reached new highs. U.S. stocks were up 18.59% after the first four months of the year. (1)

Two of the major factors that led to the market drop last year were uncertainty over trade talks between the U.S. and China and fear that the Fed would continue to raise interest rates. Though the trade talks are still an uncertain factor, the strong economy is acting as a buffer and the markets haven’t been as affected. But going forward, this could be a factor in volatility or market drops once again. On the interest rate front, the Fed announced that they would halt rate hikes at the beginning of the year, paving the way for the impressive gains that we have seen thus far in 2019.

The economy has also been bolstered by a continually tight labor market. Unemployment rates continue to hover near 50-year lows. This means that employers are having to increasingly compete for talent, which has pushed wages higher. Hourly wages are up 3.2%, (2) which is good for workers but will lower profit margins for businesses.

There was a moment of worry when the February jobs report was released with appallingly low numbers. However, fears were allayed with the March jobs report that exceeded expectations. Overall, the labor market remains robust, with slower job growth due more to a lack of qualified workers than anything else. (3)

Gross domestic product (GDP), which measures our nation’s economic output, continues to grow. While there has been concern that the rate of growth is slowing down, first quarter GDP surprised analysts by growing at an annualized rate of 3.2%. (4)

The Fed Got Out Of The Way

After five successive quarters of rate hikes, the Fed finally pushed pause in March. Instead of continuing to raise rates, they indicated that they will hold off for 2019 to see what happens with the economy. This was enough to renew investor confidence and drive the impressive stock market gains that we have seen so far this year.

The World Isn’t Too Far Behind

While the U.S. economy continues to chug along, the rest of the world isn’t doing too bad either. There were concerns that China, the world’s second largest economy, was slowing, but some strategic moves by the Chinese government and a surge of industrial production led to better-than-expected GDP growth of 6.4% for them in the first quarter. (5)

Brexit is still a thorn in Europe’s side, as it seems the British government cannot agree on an exit plan. However, the negative economic effects have been minimal so far, especially with regards to the stock market. Thanks to continued growth worldwide, the MSCI All Country World Index is up over 15% so far this year. (6)

But It Can’t Last Forever

There is no doubt that we are now in the late-cycle phase of the expansion. Several months ago there was a real fear that the end was here, but concerns over a global recession have lessened. While we are seeing slowing in some quarters, the underlying economic fundamentals remain strong. We may be near the end of this expansion, but it’s still quite possible that this ending could last for several more prosperous years.

How We Can Help

You may be breathing a sigh of relief after reading these optimistic updates, but what’s more important than how the overall economy is doing is how your personal financial situation is doing. If your financial plan needs some attention or you want to take advantage of our current market cycle, the team at 1on1financial can help. Call our office today at 909-981-1720 or quickly and easily schedule a free 15-minute introductory phone call online!

Philip A. Board MSFS, CFS, is a retirement planning specialist and the founder of 1on1financial, an independent comprehensive investment firm serving individuals and businesses throughout the United States. He is also the owner and CEO of Medi-cal Benefits.