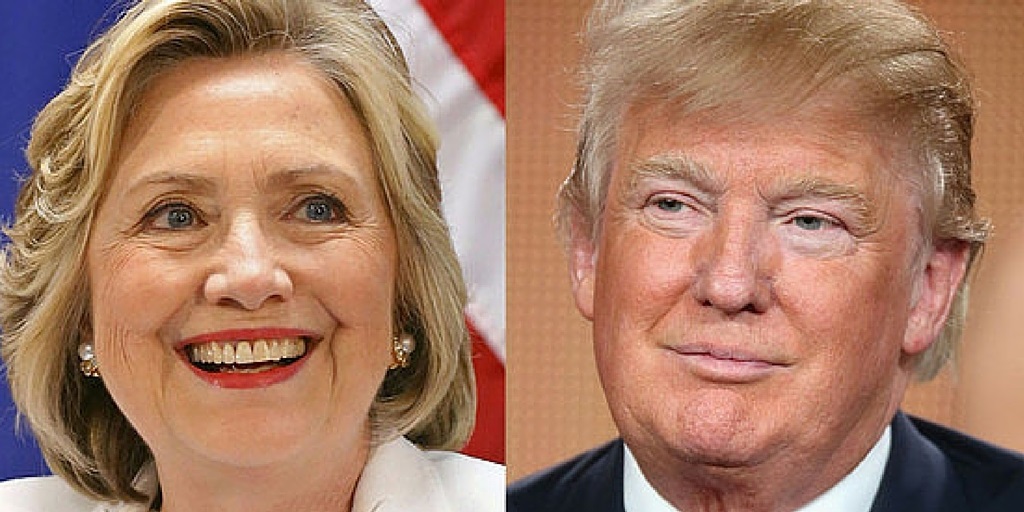 How Will the Market Perform in an Election Year?

With each political party’s national convention behind us, Donald Trump and Hillary Clinton are no longer presumptive nominees, but official. They will now fight each other tooth and nail until November 8 when our nation’s future is decided. The results of this election will have far-reaching consequences, from healthcare to immigration. Many investors are wondering, though, what the consequences will be for the stock market.

Diving deeper, bear markets historically occur during the first and second years of presidential terms, while bull markets occur during the third and fourth years. Election years are the fourth of the presidential term. In fact, a bear market defined as a decline in the S&P 500 Index of 15% or more over a period of 1-3 years never occurred during an election year from 1942-2002.

What Causes The Cycles?

Why is there such a direct correlation between political and economic cycles? The simple answer is fiscal policy. The Federal Reserve has gotten a lot of attention as of late for their ability to impact the economy through setting interest rates and controlling the money supply. The executive branch of the government also has their own means of influencing the economy, mainly through taxation and spending.

It isn’t any wonder that politicians have discovered a correlation between the health of the economy and voter satisfaction. Because of this, as an election approaches, those in power do what they can to boost the economy in order to keep their party in power through the next election. The exercise of fiscal policy to strengthen the economy leading up to an election contributes to election year bull markets.

Once the election is over, the new party in power gets down to business and economic appearances are set aside. All of the hype and optimism surrounding a candidate’s promises also fades away as they get into office and the realities of governing set in. This is why the first two years of a presidential term are typically slow times in the markets. Then as the presidential term wanes, fiscal policy picks up, carry the markets up into the next election. And so the four-year cycle continues, keeping step with the presidential election cycle.

What To Expect This Year

Most anyone who has been following the election at all would be quick to tell you that this is not a normal election. This year’s political race has been anything but ordinary, to say the least. On the extremes, some people are going so far as to predict complete economic collapse depending on which candidate enters the white house. But does it really matter as much as most people think?

Looking back to 1900, the data shows that, at least where your portfolio is concerned, it doesn’t make much of a difference which party wins the election2. However, the need to elect a new president (the sitting president is in his second term), does have an effect, and the markets do not perform as well as in other elections3.

So, history tells us that we should expect moderately positive market returns this year which will slow down once the new president takes office. Because of the unprecedented and often unpredictable nature of the 2016 race, investors should be prepared for short-term volatility as well.

What You Should Do

Whether it is an election year or not, stock market investing should always be a long-term investment strategy. Because of the innate volatility of the stock market in general, short-term investing should be done elsewhere. The fact that we are having an unusual election this year should not make a material difference in a sound overall investment strategy built for the long-term.

If you are unsure as to the durability of your investment strategy, it is important to get a second opinion from an experienced professional. Also, if the high emotions and sensational media coverage of the 2016 election are getting to you, sitting down with us can help calm your fears and keep you from making irrational investment decisions. Call us at 909-981-1720 if you have any questions.