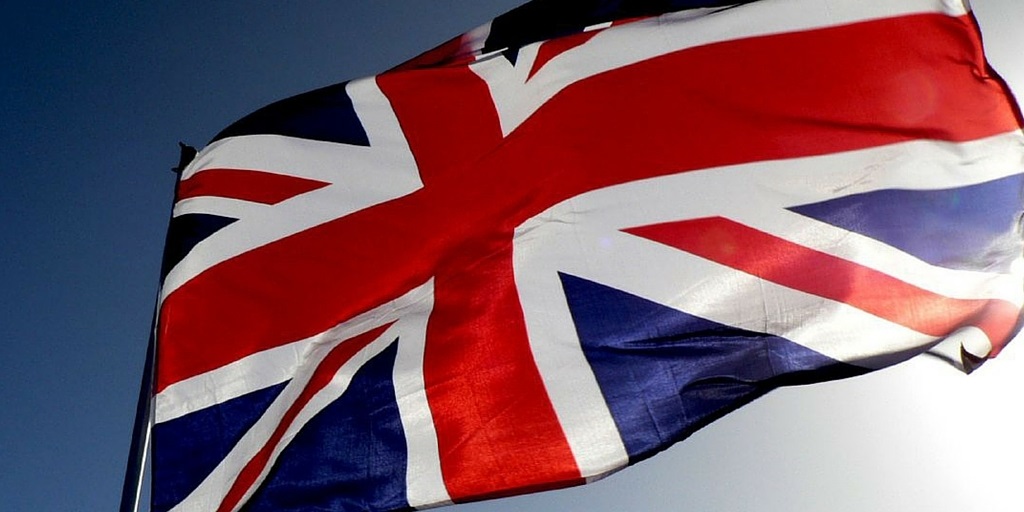 How Will the Brexit Affect Your Portfolio?

As you’ve likely heard in the news, voters in the United Kingdom (U.K.) have chosen to leave the European Union (E.U.) after 43 years of membership. The resulting “Brexit” will likely affect the U.K. markets as well as the rest of Europe and the global economic markets.

For now, the UK is still a member of the EU and will likely remain so for at least two more years. However, this marks the first time that a member state has elected to leave the E.U. since it was established and has created much political and economic uncertainty.

Why Are Markets Down?

The stock market was down sharply after news of the Brexit on Friday due to the uncertainty the news created. The S&P 500 was down 3.59%, the Dow Jones gave back 3.38%, and the NASDAQ was 4.12% lower on Friday.

While investors knew there was a possibility that U.K. voters would choose to leave the E.U., there is now new uncertainty about the details and timetable of the exit process. In general, stock markets tend to decline with uncertainty but are expected to rebound once the details become clearer and the process is carried out.

What is Next for the Brexit?

The vote to leave the E.U. was only the first step. Next, the British Parliament must make a series of moves to begin the process. The exit will not be completed for at least two years, according to the E.U. guidelines.

The most pressing concern is that the U.K. will now have to negotiate new trade agreements as a stand-alone nation with both members of the EU and other countries like the U.S. While most experts expect that the UK will establish good trading relationships with the E.U. and other nations, it will take time to reach new agreements.

During that time, uncertainty may hang over the U.K. and the economic damage caused by that uncertainty remains to be seen. Growth forecasts for Europe's GDP were in the range of 1.5% to 2% before the Brexit. Now that the exit vote has won, GDP estimates have been revised a full percentage point lower.

What Should You Expect?

Stock market volatility. Because of the decision, we expect U.K. stocks to be down for the next few weeks. As with any event that adds to uncertainty, other global equities could suffer in the near term until more is known about how the departure from the E.U. will be carried out.

More low bond yields. We believe bond yields should remain at or near historical lows. As investors flee the stock market and look for safety, assets flowing to perceived safe-haven credits, such as U.S. Treasuries, will increase.

Currencies may decline. We believe the British pound (GBP) should decline immediately versus the U.S. dollar (USD). Many currency traders expect a turnaround in the upcoming weeks, as asset managers who had prepared for the referendum begin to buy back pounds.

Difficulty for U.K. markets. We believe that U.K. markets will suffer, with the possibility of increased unemployment and GDP contraction for the U.K. A weakened pound will make goods more expensive for domestic consumers and uncertainty will only contribute to lower consumer and investor confidence.

What Should You Do?

In the wake of uncertainty, investors have a tendency to react emotionally instead of rationally. Emotional reactions tend to be immediate, but rational decisions take time as investors have a chance to digest data. The fact is that many fears about the global economy are likely overblown and are simply as a result of the increased uncertainty.

However, even if the short-term fears are overblown, investors should brace themselves for more uncomfortable market volatility as unfavorable economic data or political developments are released. While investors will be in for a choppy ride, it won’t be without opportunity, especially for investors with long-term outlooks and the ability to put aside volatility and make logical decisions.

We recommend waiting to make any changes to your portfolio or investments until you speak with a member of our team. If you are concerned or have questions, feel free to call us at 909-981-1720 or set up an in-person meeting. We will continue to update you through our blog and by email as the process of the Brexit unfolds. You can also pass along this article to your friends and family and let them know we’re happy to speak with them if they have any questions.