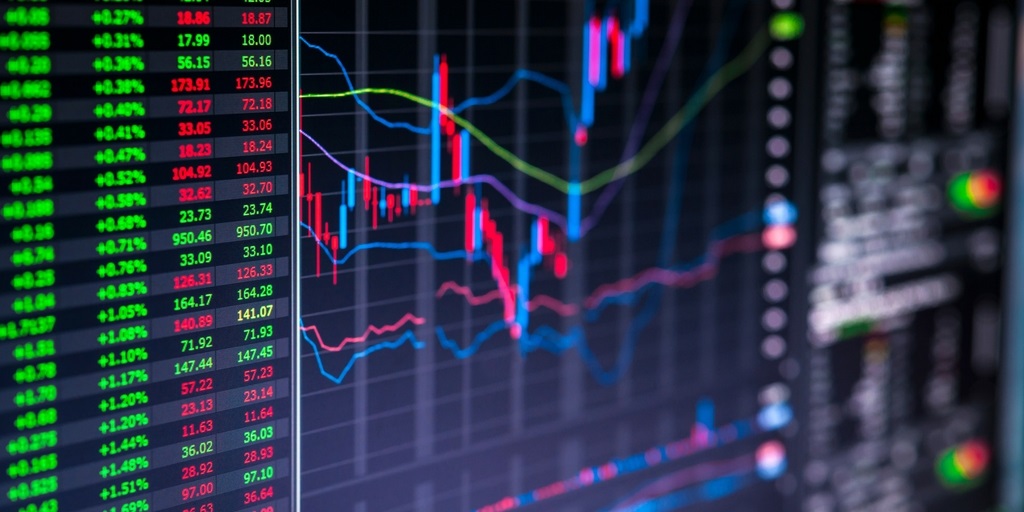 People are talking. They’re anxious to see where the market is headed. Maybe you’re one of those people, wondering what 2019 holds, what the economy will do, how you can prepare. Wishing someone with a crystal ball would show up to predict the year to come.

They’re just guesses. Educated guesses, yes, but guesses all the same. So what does that mean for you? It means you should take them with a grain of salt. Hear them out, prepare yourself, be smart. But don’t make any rash decisions based on what some analyst says. That being said, you’re probably still curious about what they’re saying, so let’s take a look.

The End Of The Bull?

This bull market is one for the record books. Literally. On August 22, 2018, the U.S. broke the record for the longest bull market in modern financial history. It’s been a great ride, but you might be starting to wonder, is the end in sight? The answer is yes. It is. But probably not this year. Analysts predict that we’ll make it through 2019 with single-digit returns. However, the tides are definitely changing. We’ll likely see the market slow down by the end of the year, with a potential recession by mid-2020. (1,2,3)

Surprisingly, Treasury bills produced higher returns than broad bonds and equity and commodity indices last year. This is unusual. And according to JPMorgan and Goldman Sachs, 2019 will follow suit. For the first time in several years, cash is expected to compete with stocks as an asset class, with expected returns of 3%. (2,3)

2018 was an especially deceiving year for gold investors; it started on a high note and fizzled out from there. This year, things will be different. (So hold onto that gold if you haven’t sold it already!) Due to U.S. real rates reaching their peaks, gold prices are expected to jump. The question is, by how much? Bank of America analysts predict a respectable 5% return. JPMorgan is showing a more optimistic outlook, estimating up to a 15% gold appreciation by the end of the year. (2,3)

With an economic slowdown on the horizon, it’ll be wise to invest in sectors capable of buffering the storm. Goldman Sachs’ top picks are the utilities sector followed by the technology and communication services sectors. Both of these have high profit margins and have shown to stand the test of time—even during periods of stunted GDP growth. (2,3)

Whether we like it or not, things are starting to change. We’ve been fortunate enough to have a record-long period of growth, but as the saying goes, “What goes up, must come down.” When the market starts to slow down, will you be ready? Will your assets be protected? Will you be positioned to comfortably ride out the recession?

Or will you be caught off guard? Analysts say we have one more year of growth. But the market is an unpredictable, unforgiving beast. Don’t wait until it’s too late. The sooner you prepare, the better. If you’re interested in having a professional financial advisor build you a personalized “Recession Plan,” 1on1financial is here to help. Schedule a free 15-minute introductory phone call now!

Philip A. Board MSFS, CFS, is a retirement planning specialist and the founder of 1on1financial, an independent comprehensive investment firm serving individuals and businesses throughout the United States. He is also the owner and CEO of Medi-cal Benefits.